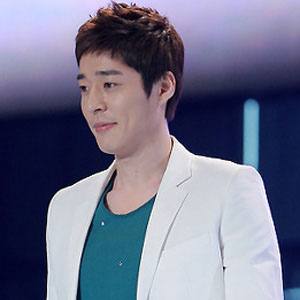 South Korean actor who has played the role of Park Yoon-hoo in the series Pure in Heart. He also had major roles in two films by acclaimed South Koren film director Kim Ki Duk.

He was a short-distance runner while in high school and won four gold medals in the sport when he was 16 years old.

He was preparing to run in the 2000 Olympics when he got hit by a car and was unable to perform thereafter.

Seo Ji-seok Is A Member Of