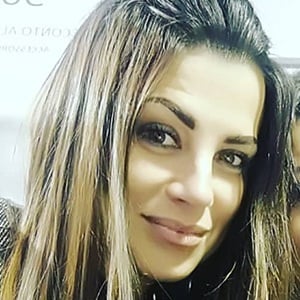 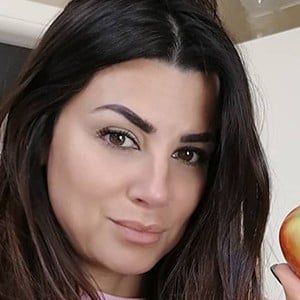 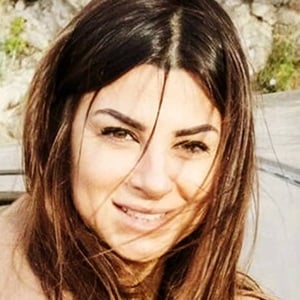 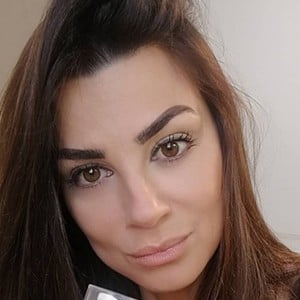 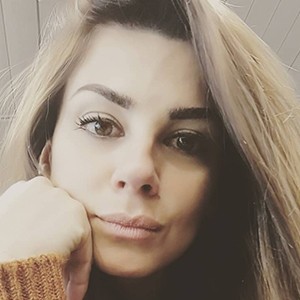 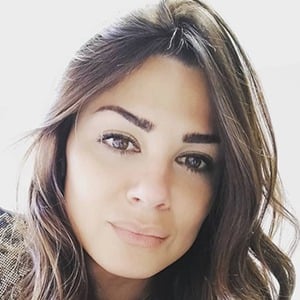 Television personality who became known to many for her appearance on the Italian couples reality show Uomini e Donne. She has also been featured on shows like Punta e Vinci and starred in television commercials for companies like Zodiaco.

She was raised in the city of Quartu Sant'Elena on the island of Sardinia.

She made a brief appearance in the comedy Zoolander 2 (2016).

She has a twin sister named Elga. She has dated Giovanni Conversano and the singer Pago. She has a son named Tommaso.

She and Camilla Mangiapelo both found fame by appearing on Uomini e Donne.

Serena Enardu Is A Member Of