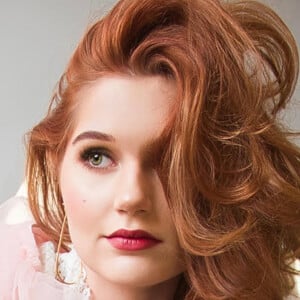 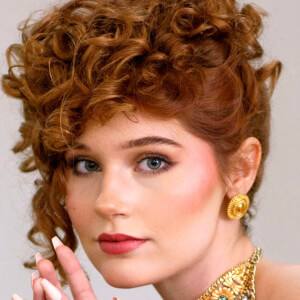 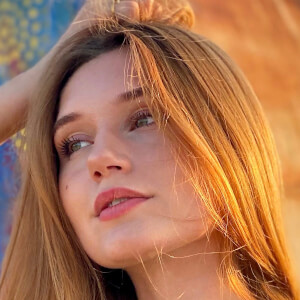 Singer and actress who has become known both for performing live and releasing videos of her performances on her self-titled YouTube channel. She has also appeared on shows and web series like Teens Wanna Know and Microchip Jones.

Her entertainment career began at the ripe age of six when she signed with FORD modeling agency.

In 2008, she was a regular on the television series BJ's Teddy Bear Club & Bible Stories.

She has opened for a number of renowned stars including Leif Garrett and Drake Bell.

Serena Laurel Is A Member Of