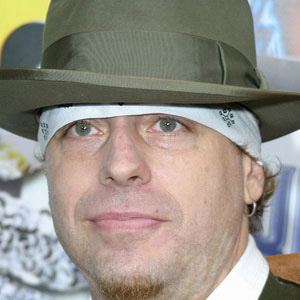 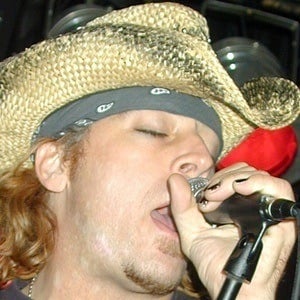 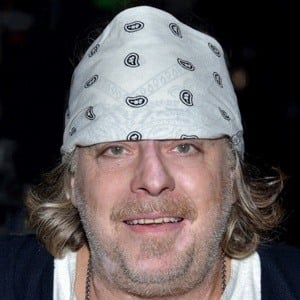 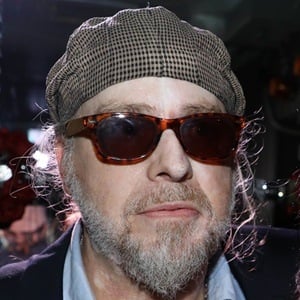 1970s television teen idol best known for his breakout role on Bob & Carol & Ted & Alice. This led to major roles in the series Family and in the Walking Tall films. He also had a successful career as a singer.

He started his acting career at age 5, working with his sister on various small acting roles.

His first turn as a singer began with a popular cover of the song "Runaround Sue."

He dated Nicollette Sheridan from 1979 to 1985. In the 90s, he dated Elaine Bilstad, who later died of a heart condition.

He starred in the show, Bob & Carol & Ted & Alice with Natalie Wood.

Leif Garrett Is A Member Of