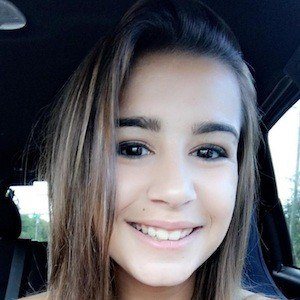 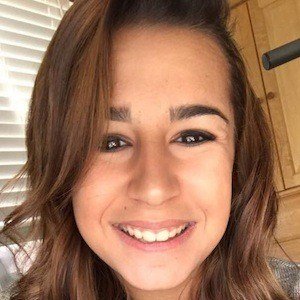 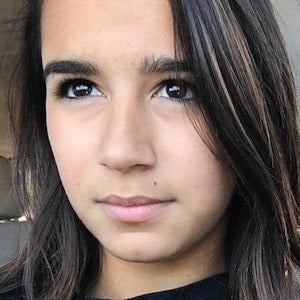 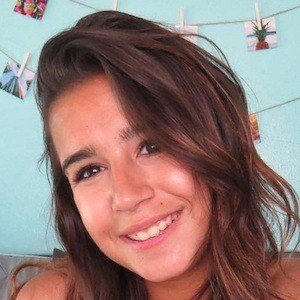 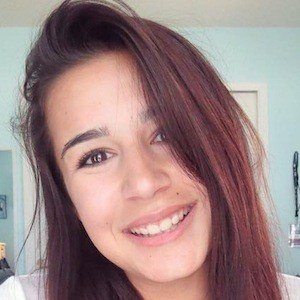 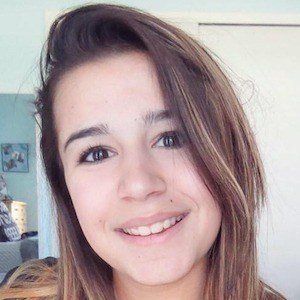 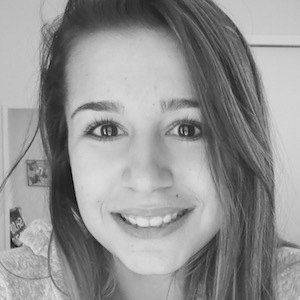 Perhaps best known for her self-titled Vine account, before the app was shut down, she is also a YouTuber with a channel titled ThatsSoSerena who also joined a collaborative channel called The Reckless Ones.

She began playing soccer when she was about five years old.

She calls her fanbase #serenanators and her Reckless Ones family is known as #recklessfamily.

She was born in Brooksville, FL.

Serena Lopes Is A Member Of