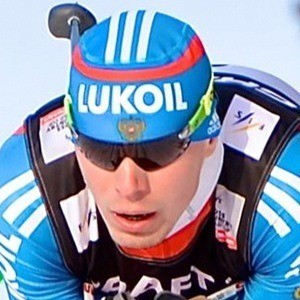 Russian-born cross-country skier who has reached the podium over 30 times in his career. He has multiple golds in World Champion competitions and got 2nd in the overall title in 2017.

He made his pro debut in February 2011 at the World Cup in the relay event.

He is of Mansi descent, a people indigenous to Russia and Ukraine.

He posted a cross-country skiing related meme with Chuck Norris in January 2017.

Sergei Ustiugov Is A Member Of