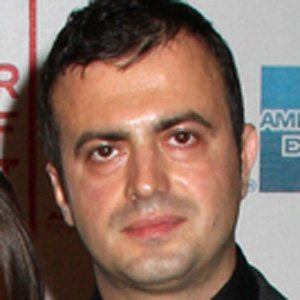 Yugoslavian actor who portrayed the characters of Goran in Savior, Tarik in In the Name of the Son, Ooq-Mi-Fay Taqnufmini in War, Inc., and Ivan in Viko.

He started his career in 1993 with a role in Raj and followed that two years later with roles in Someone Else's America as Lukass and Ubistvo s predumišljajem as Krsman Jakšić.

In 2012, he appeared in the films The Raven and Mamarosh.

He was born in Mostar, SFR Yugoslavia and is considered a Serbian actor.

He appeared in the 2010 film The Whistleblower, starring Rachel Weisz.

Sergej Trifunovic Is A Member Of