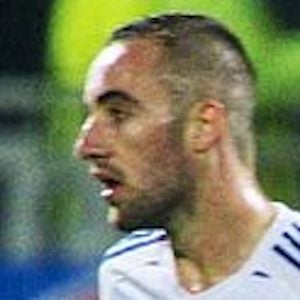 Central midfielder whose senior career began with Espanyol B in 2011-2012. After stints with Malaga and Lyon, he returned to Espanyol in 2018. He was also loaned to Epanyol in 2017-2018 while still with Lyon.

He was born Sergi Darder Moll in Artà, Balearic Islands.

Roberto Jimenez was the goalkeeper for Espanyol when he returned to the club in 2018.

Sergi Darder Is A Member Of