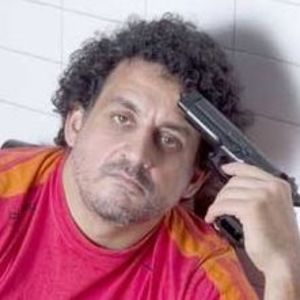 Television actor and performer who is predominantly recognized for his portrayal of Miguel Ignacio de las Casas on the series Al Fondo Hay Sitio. In 2017, he became a host of the program What a Surprise!

He studied at Peru's Theater of the Catholic University.

He was a member of the punk rock outfit Los Chabelos.

He married his wife Connie Chaparro in 2010.

He was cast on Al Fondo Hay Sitio which starred Mónica Sánchez.

Sergio Galliani Is A Member Of