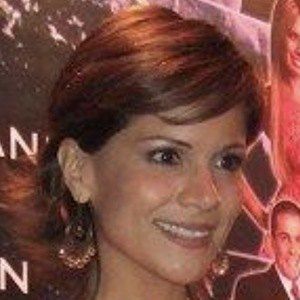 Notable for her work in such Peruvian television series as Al Fondo Hay Sitio and Eva del Eden, she is also known for her role in the 2000 feature film Imposible Amor.

She made her screen acting debut as the lead character, Maria, in the 1999 Peruvian film La Carnada.

She is a contemporary of fellow Peruvian stage and screen actress Rossana Maldonado.

Mónica Sánchez Is A Member Of