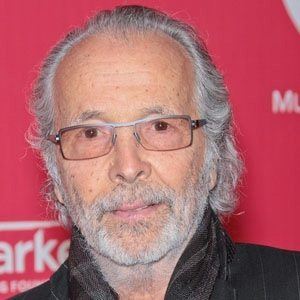 Recorded A Taste of Honey with the Tijuana Brass. He co-founded A&M Records with partner Jerry Moss.

He served in the United States Army, where he played trumpet at military services.

He married recording artist in 1974. He has three daughters, Aria, Amanda and Eden, and a son, Dore.

Herb Alpert Is A Member Of