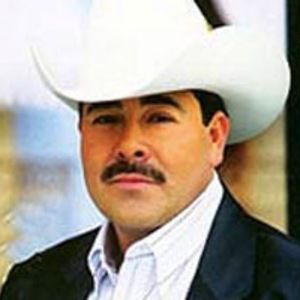 Mexican singer remembered for his time in the group Los Rayos del Norte, who released hit singles like "Las Parcelas de Mendoza." He was shot and killed by drug cartels following a car chase in Sinaloa in 2010.

He immigrated to the U.S. in 1988 resided in Phoenix, Arizona.

He was the frequent subject of death rumors even before his death.

He was one of thirteen children. He and several of his brothers formed the group Los Hermanos Vega. He has a son named Sergio Jr.

He and Chalino Sanchez are Mexican singers who were murdered in their home country.

Sergio Vega Is A Member Of