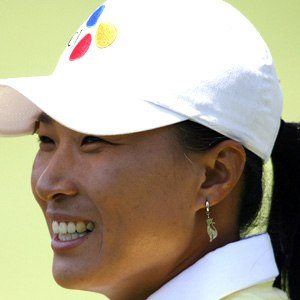 She had a rigorous training routine as a youngster which paid off with many tournament wins.

She became the youngest inductee into the World Golf Hall of Fame.

Golf World magazine said she had made a bigger impact on the sport of golf than even Tiger Woods.

Se Ri Pak Is A Member Of