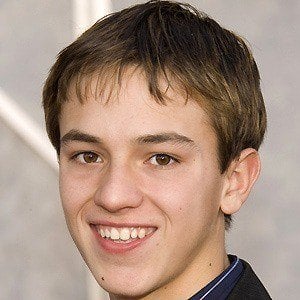 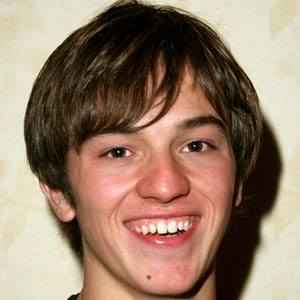 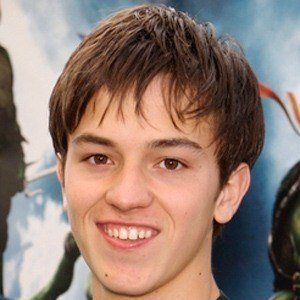 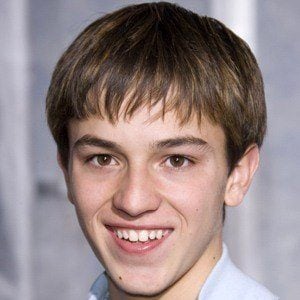 Television and film actor who appeared in childhood roles on Small Talk, ER, and Sabrina, the Teenage Witch.

He played a small role early in his career in the blockbuster film, Titanic.

His television credits include guest spots on ER, Touched by an Angel, and The West Wing.

He and his two older brothers were born to a principal and schoolteacher in Albuquerque, New Mexico.

He appeared in director Matt Reeves' 2010 horror film Let Me In.

Seth Adkins Is A Member Of