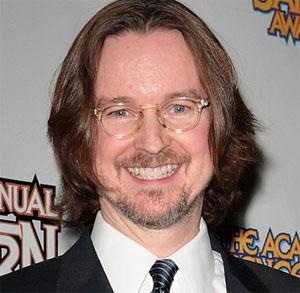 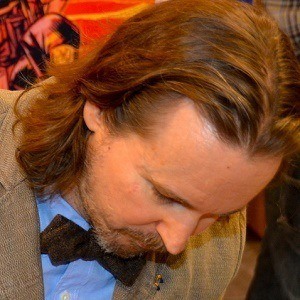 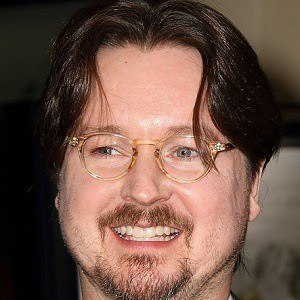 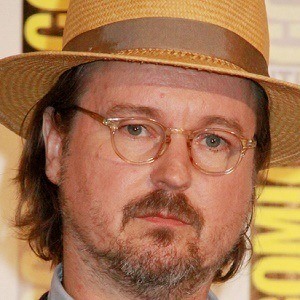 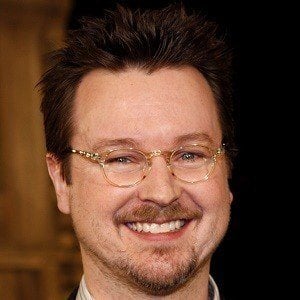 Screenwriter and director who is best known for his blockbuster hit Cloverfield. He was also one of the writers and creators of the television drama Felicity.

He started making films when he was only eight years old and had short films aired on Public-access television.

While at USC, he produced the student film, Mr. Petrified Forest, which would later help him secure Hollywood representation.

He was raised in Rockville Centre, NY.

Matt Reeves Is A Member Of