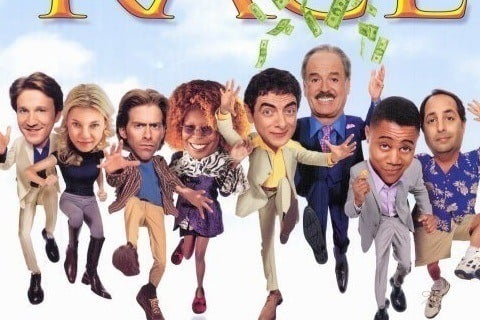 A casino magnate sets up a 563 mile race for six teams of people to reach a Silver City, New Mexico train station where $2 million sits in a storage locker. The film is notable for a plot similar to that of It's a Mad, Mad, Mad, Mad World.