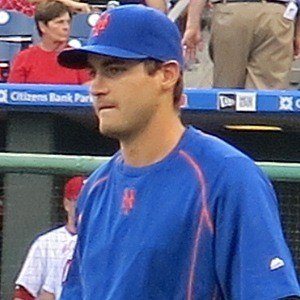 He spent the entirety of 2012 on the shelf due to spondylolisthesis which required spinal fusion surgery.

His real name is Jacob Seth Lugo and he is Puerto Rican-American.

He played for manager Terry Collins as a New York Met.

Seth Lugo Is A Member Of