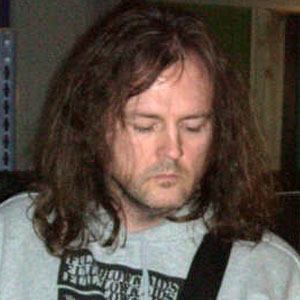 He previously played bass in the band Executioner.

His favorite song by the band Six Feet Under is the song "Murdered in the Basement."

He is the son of Edward R. Putnam and Barbara Ann Donohue.

He was born in Boston, Massachusetts, just like Howie Long.

Seth Putnam Is A Member Of