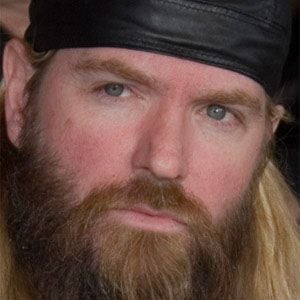 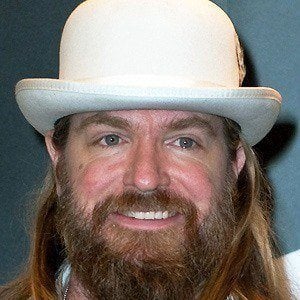 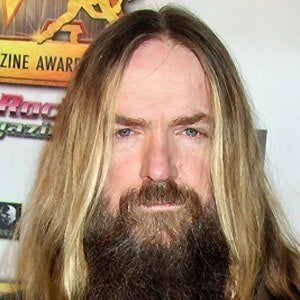 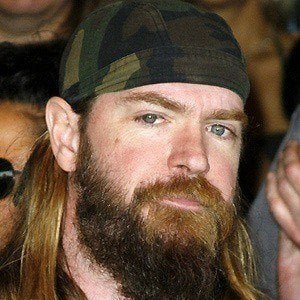 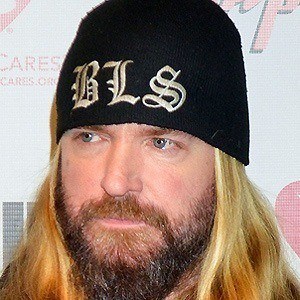 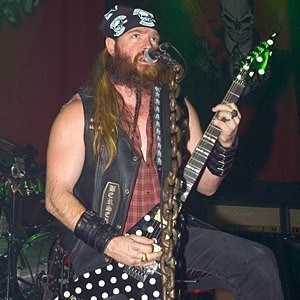 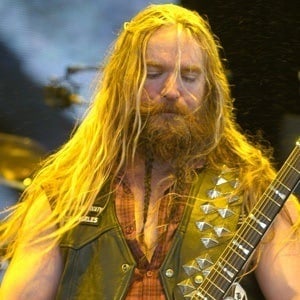 Multi-instrumentalist who founded heavy metal band Black Label Society. He was known for his long association with Ozzy Osbourne.

He had one goal in life starting at age eight: to play the guitar. He practiced obsessively, sometimes up to 12 hours a day, even during the school day.

He was recognized for the bulls-eye design on his guitar. He was also known for his mastery of the pinch harmonic.

Zakk Wylde Is A Member Of