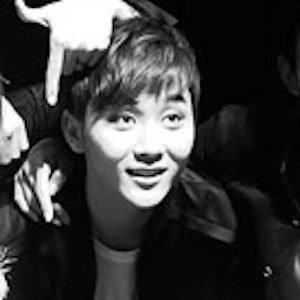 K-Pop singer best known as one of the members of Pledis Entertainment group Seventeen. He appeared on Seventeen TV from 2013 to 2014, and performed at the SBS Awards Festival in December 2014.

He used to perform at Children's Song Festivals that were held at his school.

Aside from singing, he plays basketball and enjoys calligraphy. He graduated from Seoul Broadcasting High School in 2016.

His hometown is Jeju-do.

He is a frequent roommate of fellow Seventeen member Chwe Hansol.

Seungkwan Is A Member Of