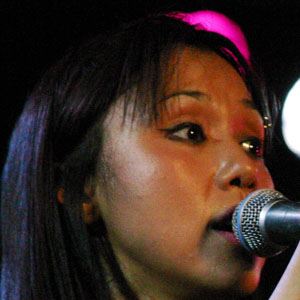 Known for albums such as Tortadur and Go'zal Dema, this Uzbek folk singer and songwriter gained an international following and was awarded a 2004 BBC Radio 3 World Music Award.

She began her music career as a professional player of the doutar (an Asian lute). She went on to attend the Uzbek National Conservatory and released her acclaimed debut album, Yoʻl Boʻlsin, in 2003.

She founded a music production company called Sevaramusic and released her fourth solo album on the label.

She grew up in what was then the Uzbek Soviet Socialist Republic, as the daughter of a radio station executive father and a musician mother.

In 2004, she toured with the renowned English singer Peter Gabriel.

Sevara Nazarkhan Is A Member Of