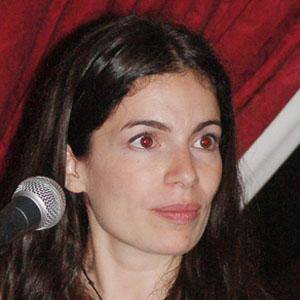 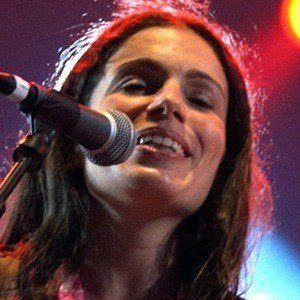 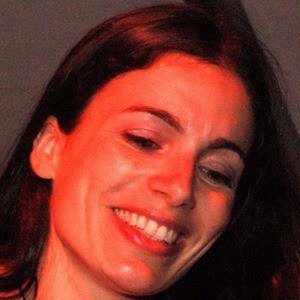 She released her first solo album in 2001, entitled In a Man's Womb.

She won the 2011 Best Female Singer of the Year Award from France's Victoires de la Musique.

She moved with her family from Paris to Israel at the age of four.

Her music was featured in the seventh season of Grey's Anatomy, starring Ellen Pompeo.

Yael Naim Is A Member Of