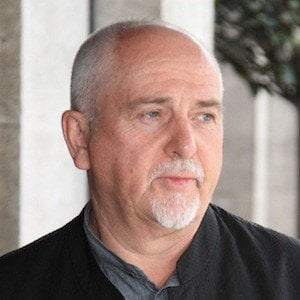 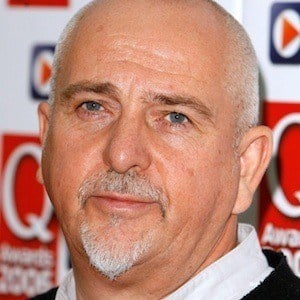 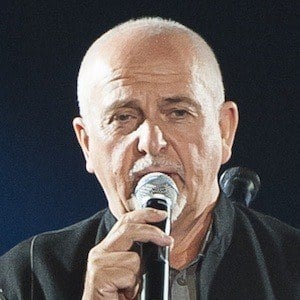 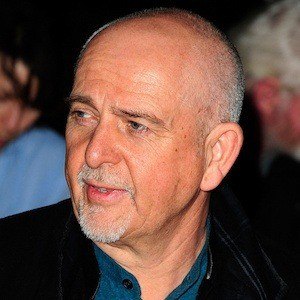 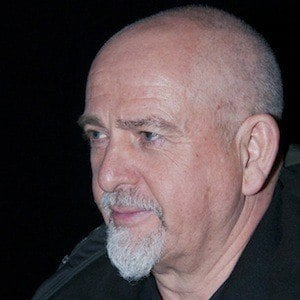 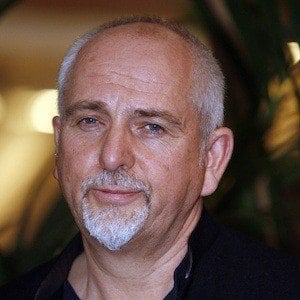 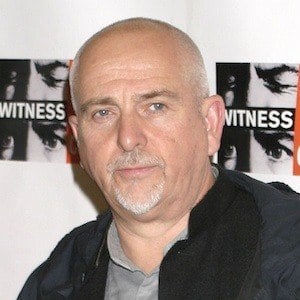 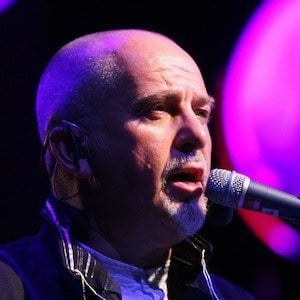 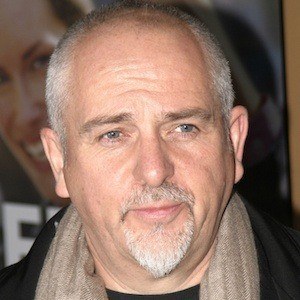 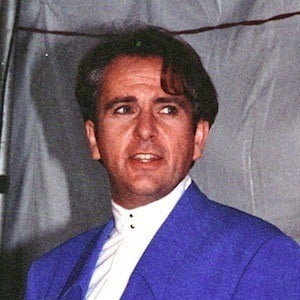 Singer/songwriter well known as the original lead singer of Genesis. He began a solo career in 1977. He is especially well-known for his songs "In Your Eyes" and "Salisbury Hill."

While he was trained in piano, he played drums in his first rock band. He helped found Genesis in 1967.

His 1989 Passion, which was the soundtrack to the Martin Scorsese film The Last Temptation of Christ, earned him his first Grammy Award.

He married Jill Moore in 1971; after their divorce in 1987, he remarried Meabh Flynn on June 9, 2002. He has two daughters named Melanie and Anna-Marie and two sons named Isaac and Luc.

He and Phil Collins were both original members of the band Genesis. Both later had successful solo careers.

Peter Gabriel Is A Member Of