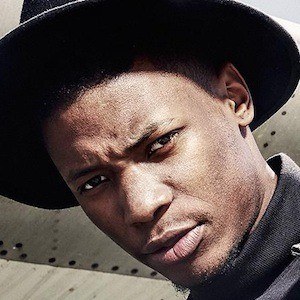 He worked on a collaboration album called Gate 16 which charted at #2 on the NL Top 100 chart.

He and Kamal Raja are both Dutch rappers.

Sevn Alias Is A Member Of