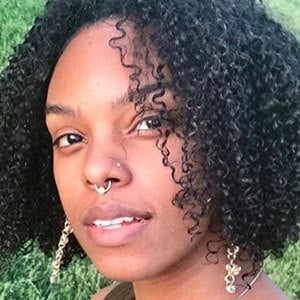 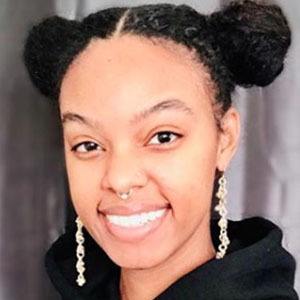 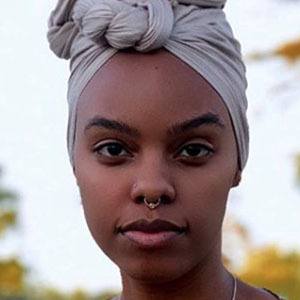 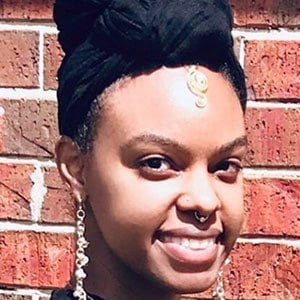 R&B singer known for her singles "Lose You," "ILY," and "Someone Else." She has also released the mixtapes 911, Engaged, and iRock.

She first made a name for herself through YouTube, uploading her first song in the summer of 2009.

She's been a part of BET's Music Matters and has more than 40,000 subscribers to her channel.

She grew up in Spencer, Oklahoma.

She has written songs for artists such as Tamar Braxton and Omarion.

Sha Sha Jones Is A Member Of