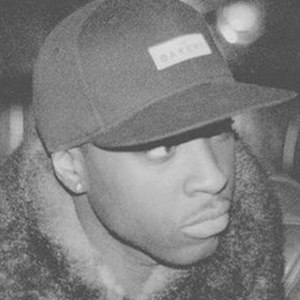 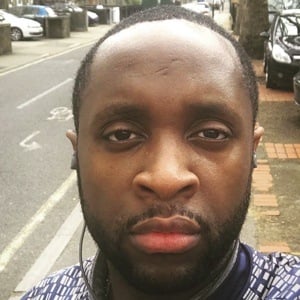 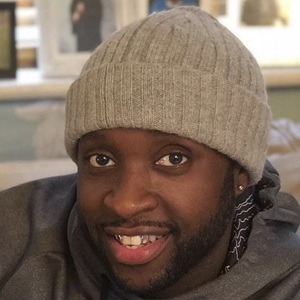 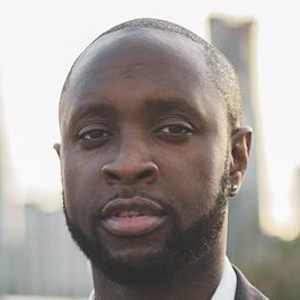 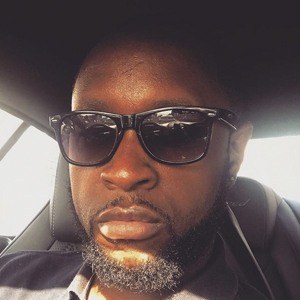 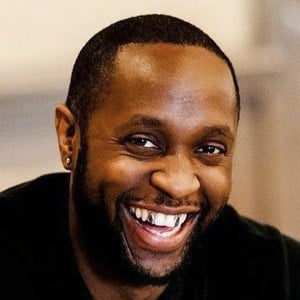 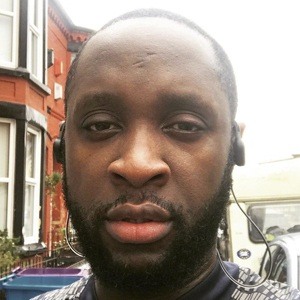 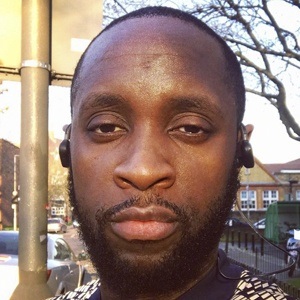 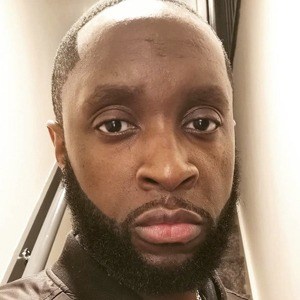 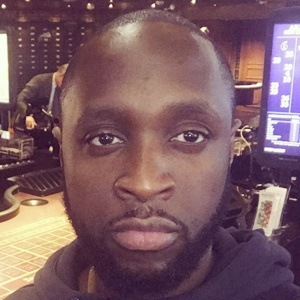 London rapper and member of the hip-hop trio The Bakery Boys. They are best known for their hit song "Get Away" featuring Locks Laser, which placed in the top 10 of the Music Week charts. He is also a designer behind the fashion brand Justin Hustlin.

He formed the group The Bakery Boys in 2011 with his brother Ace Boogie and his childhood friend Dirty Dre.

His group's name came from the first studio they worked out of called The Bakery and from there fans referred to them as the Bakery Boys.

He is originally from South London. His father was part of the legendary group Soul II Soul.

His musical inspirations include Pharrell Williams and Supercat.

Shack Baker Is A Member Of