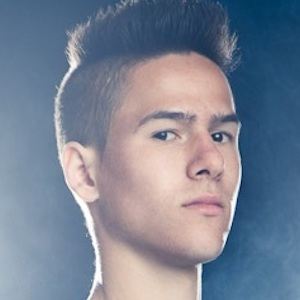 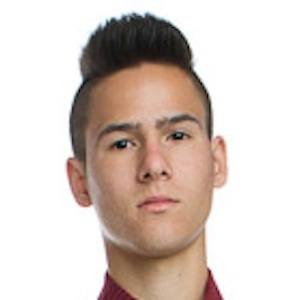 Internationally-known YouTuber with more than 180,000 subscribers who became well known for his Grand Theft Auto and Minecraft videos. He later created another gaming channel where he earned an additional 90,000 subscribers by March of 2017.

He launched his channel in April of 2013, uploading a first video called "Minecraft | The walls 1."

He was born in Bulgaria and resided in a town called Dupnitsa. His name is Vasil Kalinchev.

He and Venata are both well known Bulgarian gamers.

Shadow Hex Is A Member Of