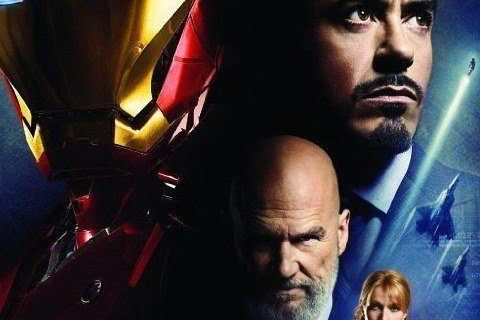 The dialogue in the movie is mostly ad-libbed from the script. It was Marvel Studio's first self-financed film and it earned two Academy Award nominations.