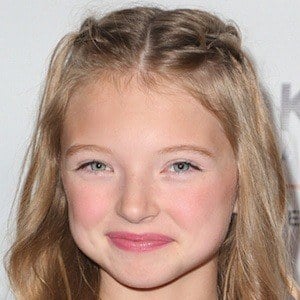 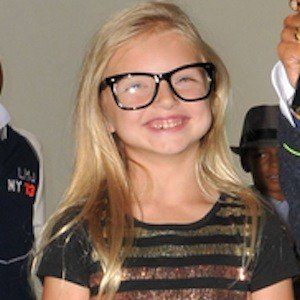 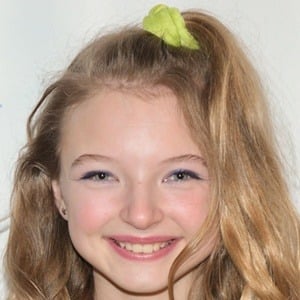 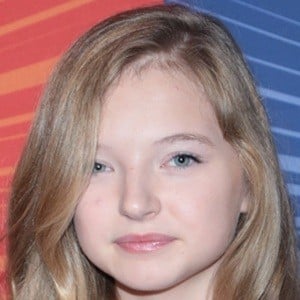 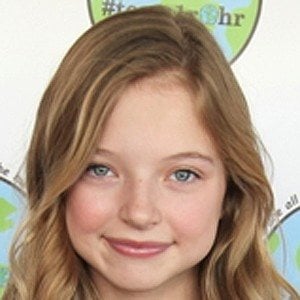 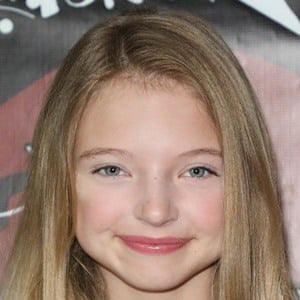 Actress and gymnast who rose to fame as a child playing Reagan in the series Microchip Jones. She has also appeared in countless short films and was cast in the 2016 film Once in a Lifetime: Just go for it!

She made her acting debut in 2014 when she made a guest appearance in an episode of Florence & Evelyn.

A young pageant queen, she previously won the title of National American Miss 2013-2014.

She has a brother named Jaxon.

In 2016, she appeared alongside Ashley Judd and Sean Patrick Flannery in the film Trafficked.

Shae Smolik Is A Member Of