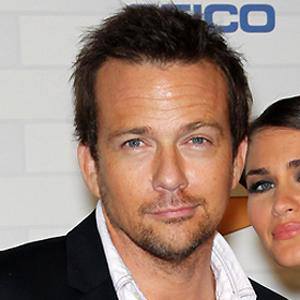 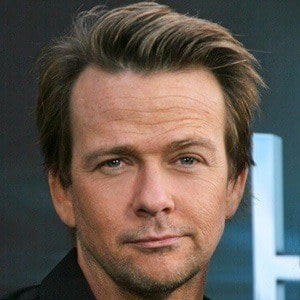 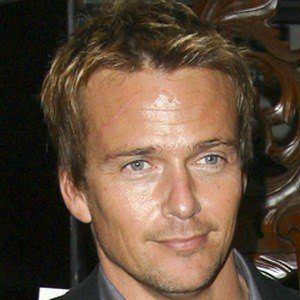 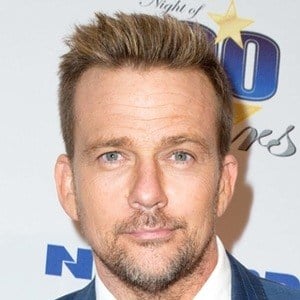 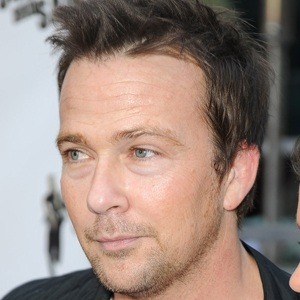 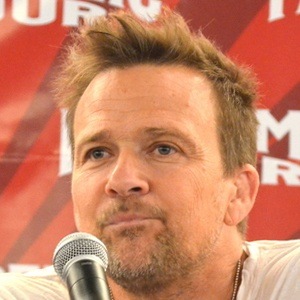 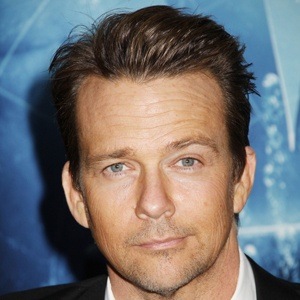 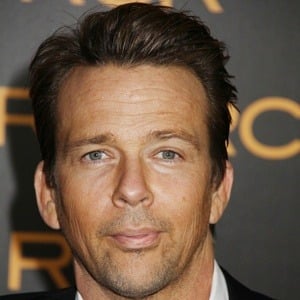 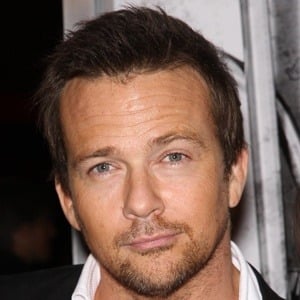 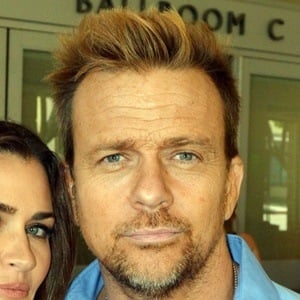 American television and film actor known for his roles in the cult classic film, The Boondock Saints and TV's The Young and the Restless and The Dead Zone.

He first ventured into acting while in college as a means of getting closer to a crush.

In addition to acting, he also studied Brazilian Jiu-Jitsu and Karate and earned a black belt in both disciplines.

He married Lauren Michelle Hill. He has children named Lola, Charlie and Porter. His daughter, Lola Flanery, is also an actress.

He starred opposite Willem Dafoe in the 1999 hit film, The Boondock Saints.