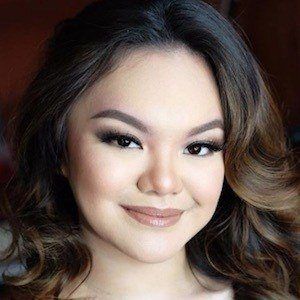 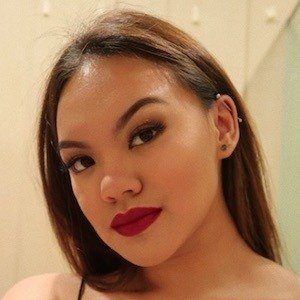 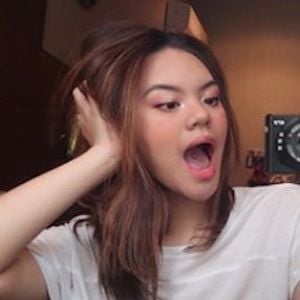 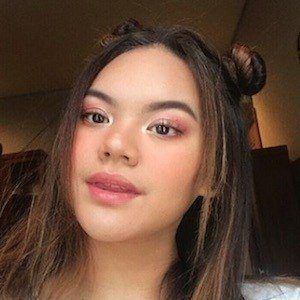 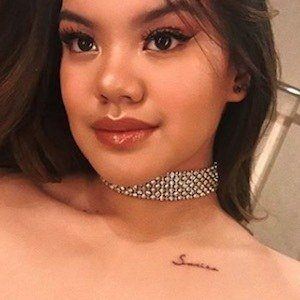 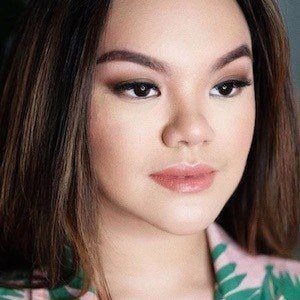 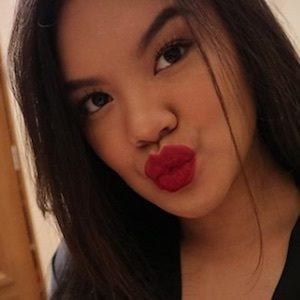 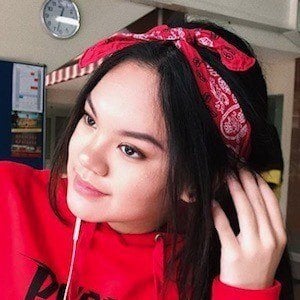 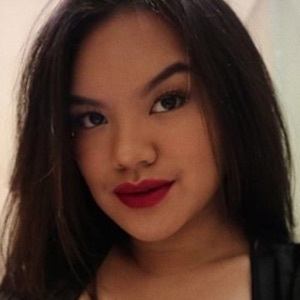 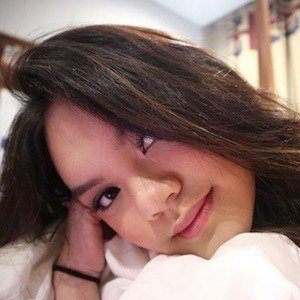 Viral sensation who rose to fame after her father was involved in a rumored affair with actress Jennifer Dunn. She has since earned more than 1 million followers on Instagram.

Her parents were married in 1998. Her father was a luxury car entrepreneur.

In December 2017, she was a part of a self makeup workshop.

Her parents are Faisal Haris and Sarita Abdul. She has three siblings, Shania, Shakilla, and Shabina.

In November 2017, she appeared in an episode of BROWNIS TTV alongside Ayu Ting Ting and Ivan Gunawan.

Shafa Aliya Is A Member Of