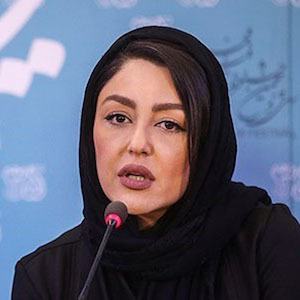 Film actress who is best known for her performances in The Guest, Conditional Release, and Bahareh in the Rain. Her popularity has led to her amassing more than 1.2 million followers on her eponymous Instagram account.

She studied fine arts with an emphasis in painting at Azad University.

She received her first starring role in the 1996 production of Leila.

She is the daughter of actor Behzad Farahani. Her sister Golshifteh Farahani is also a working actress.

She collaborated with celebrated filmmaker Dariush Mehrjui on Leila.

Shaghayegh Farahani Is A Member Of