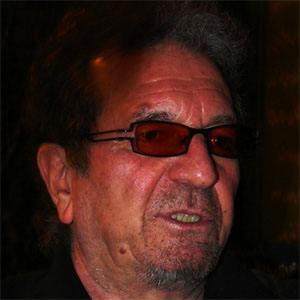 He painted miniatures and learned instruments like the santoor and piano as a child.

His most acclaimed film, The Cycle, was banned for three years because of opposition from the Iranian medical establishment.

He had one child with former spouse Faryar Javaherian.

His 1995 film Pari was an adaptation of the J.D. Salinger novel Franny and Zooey.

Dariush Mehrjui Is A Member Of