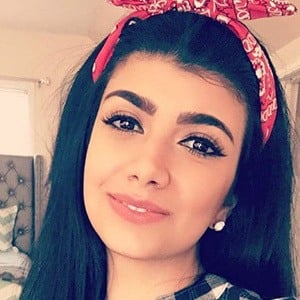 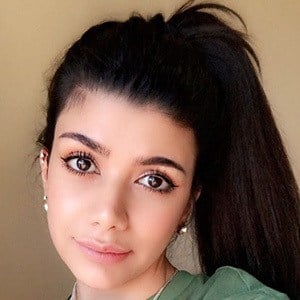 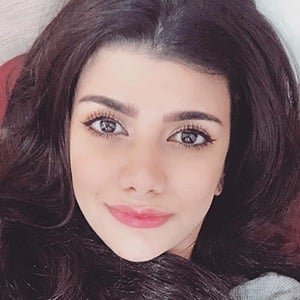 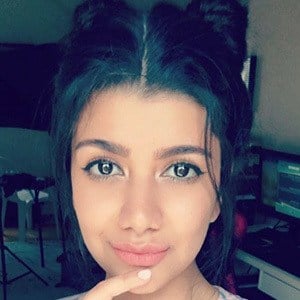 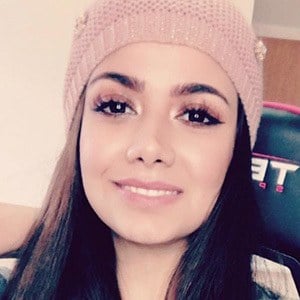 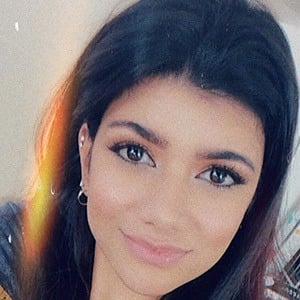 Social media superstar and YouTube content creator with a self-titled channel which includes makeup tips, school advice and other general vlogs. Her videos would be watched more than 87 million times.

She first launched her channel in March of 2014, uploading a debut video in May of 2015 called "3 Easy Simple Hijab Tutorials with No Pins."

She earned more than 500,000 followers on the Instagram account shahadchannel. She launched a secondary channel in September of 2017 simply called Shahad.

She was born in Iraq, and would grow up in Michigan.

Noor Stars has been a guest on her channel.

Shahad Imad Is A Member Of