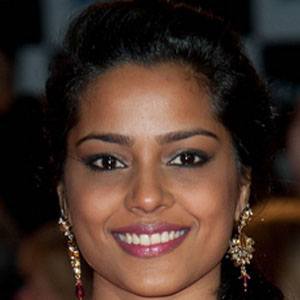 Filmfare Award-winning actress who was known for her roles in Indian films like Rock On!!, Firaaq, and Midnight's Children.

She scored a second place finish at the National Artificial Wall Climbing Competition.

She was featured as a taxi driver in the music video for Dido's, Let's Do the Things We Normally Do.

She was once in a longterm relationship with Milind Soman, a model and actor.

Her first international project, Midnight's Children, was directed by Deepa Mehta in 2012.

Shahana Goswami Is A Member Of