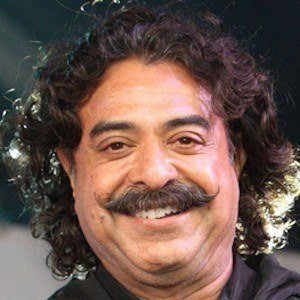 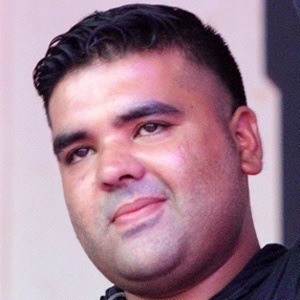 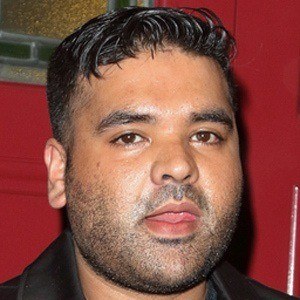 Pakistani-American billionaire who built his fortune as the owner of the Flex-N-Gate automotive manufacturing company. He used his wealth to break into the world of sports ownership by purchasing the National Football League's Jacksonville Jaguars in 2011 and Football League Championship's Fulham F.C. in 2013.

He moved from Pakistan to the United States to study at the University of Illinois at Urbana-Champaign in 1967. His first job was washing dishes for $1.20 per hour.

He became the first non-white owner in NFL history.

He married Ann Carlson Khan in 1977 and has children with her named Tony and Shanna.

He purchased Fulham F.C. from Mohamed Al-Fayed for an undisclosed amount of money.

Shahid Khan Is A Member Of