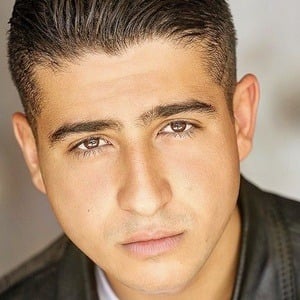 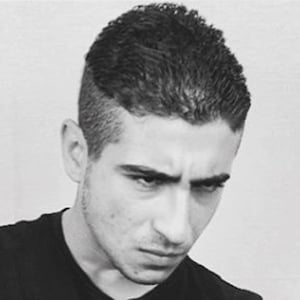 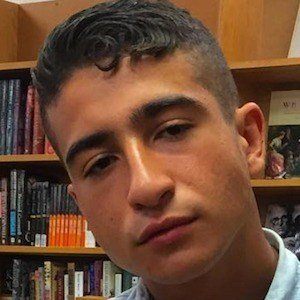 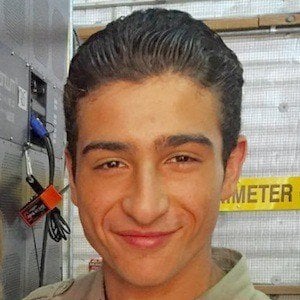 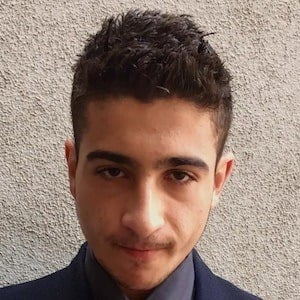 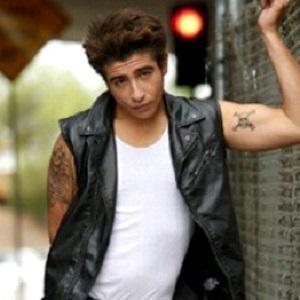 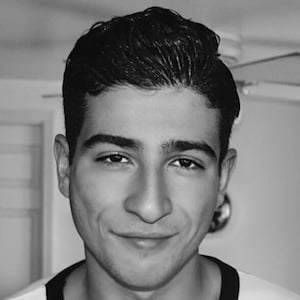 Upon moving to Los Angeles, California with his family, he got an agent within weeks and booked a recurring role on the FOX drama series Touch.

He speaks French, Arabic, Spanish, and English and loves boxing and singing.

He was born in Orlando, Florida and grew up alongside his three sisters. He has been with his girlfriend Sabine Rosalie Rutten since December 2013.

He won the Young Actor award for Best Actor for his role in Touch, starring Kiefer Sutherland.

Shak Ghacha Is A Member Of