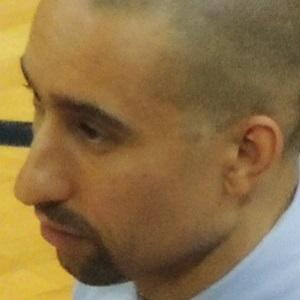 Began to earn the utmost respect around the NCAA Division I Men's Basketball world after leading Virginia Commonwealth University to the Final Four in the 2011 NCAA Tournament. In 2015, he became the head coach of the University of Texas basketball team after six years at VCU.

He played point guard at Kenyon College and joined the Division II California University of Pennsylvania team as an assistant following his collegiate playing career.

He has a notable defensive coaching style that is simply described as "havoc."

Before accepting the VCU head coach position, he worked as an assistant at the University of Florida under Billy Donovan.

Shaka Smart Is A Member Of