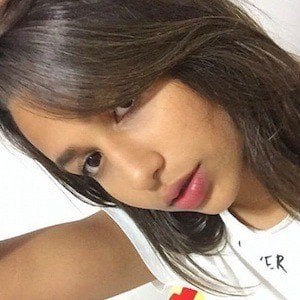 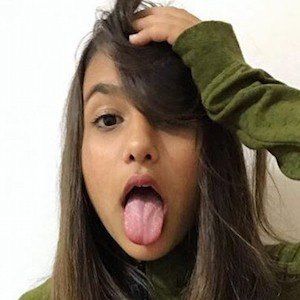 Known on TikTok as thegirlshalev, she was a crowned creator whose various popular lip sync videos earned her a following.

She first began using TikTok in early 2016 and by August had earned her first feature.

Known on Instagram by the handle shalev.chiprut, she earned more than 20,000 followers posting selfies and other everyday photos.

She had three sisters, Yarin, Bar and Ilay.

She was friends with fellow Israeli creator Morel Chekoral, aka coolgirlmorel.

Shalev Chiprut Is A Member Of