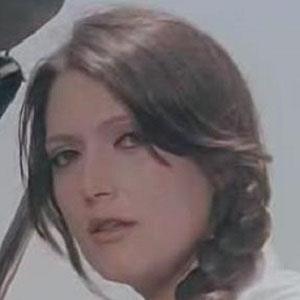 Egyptian actress who became an icon of Egyptian and Lebanese cinema during the 1960's and 70's. Some of her best-known films include 1966's The Wedding Night and 1971's Pleasure and Suffering.

She attended the Higher Institute of Dramatic Arts in Cairo and made her film acting debut in 1961's Hired Husband.

In 1982, she unexpectedly retired from acting during the filming of Two on the Road and began donning the hijab.

She was married to Saudi prince Khalid bin Saud before marrying actor Hassan Youssef in 1972.

She and Shadia are both well-known Egyptian actresses.

Shams al-Baroudi Is A Member Of