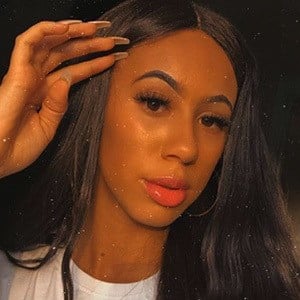 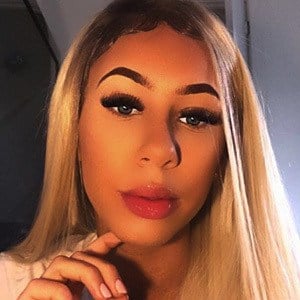 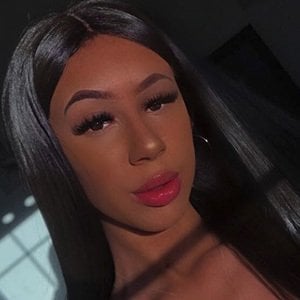 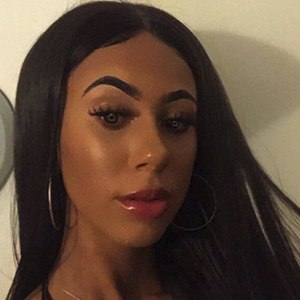 One-half of the collaborative TikTok channel Nel.Twinnys, which she shares with her identical twin sister Renae Nel. The girls became known for their choreographed lip-sync videos and have earned more than 1.2 million fans.

She and her sister created a YouTube channel called Shanae&Renae. Their first video was a "Q&A."

She is from England and her family's background is from Zimbabwe.

She and Renae have posted lip-sync videos to songs by Justin Bieber, Mariah Carey and other popular artists.

Shanae Nel Is A Member Of