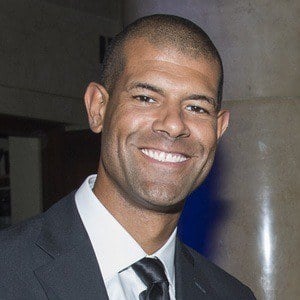 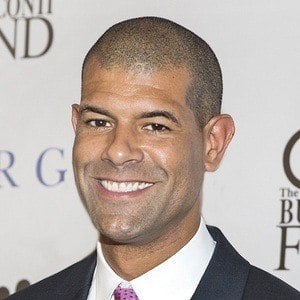 NBA defensive specialist who was named to the All-Defensive team twice in his NBA career; won his first NBA Championship as a member of the Miami Heat in 2012.

He was named Mr. Basketball of Michigan his senior year of high school at Detroit Country Day.

He was a three-time Defensive Player of the Year and one-time NCAA Champion, while playing for Duke University.

He had two children, Zeke and Eloise, with his high school sweetheart and wife Heidi Ufer.

He and Dwyane Wade became teammates on the Miami Heat.

Shane Battier Is A Member Of