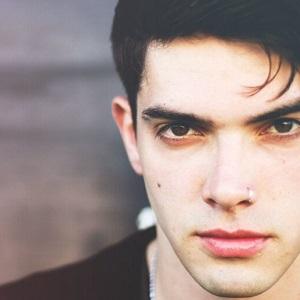 Member of the post-hardcore rock group Alesana who also serves as the songwriter for the group The Ivory.

He previously played in a band called Your Name in Vain and was the merchandise salesman for Alesana before he was invited to audition for the band.

He briefly left the band for personal reasons at home. He lip sync'd all of Adam Ferguson's screams in the music video for "Seduction."

He was born in Pensacola, Florida. He has posted Instagram photos with his girlfriend, Ash.

Jake Campbell briefly replaced him as the fill-in bassist until Campbell became a full-time member.

Shane Crump Is A Member Of