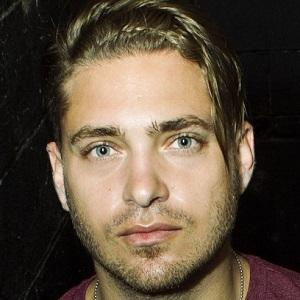 Lead guitarist and backing vocalist for the post-hardcore rock band Alesana. The band is signed to Revival Recordings and Artery Recordings.

He previously played in a band called Twelve Gauge Valentine. He initially became a part of Alesana as a temporary bassist.

He became the new guitarist and vocalist after Adam Ferguson left the band.

He was born in Florida while the band originated out of North Carolina. He took a brief hiatus from Alesana to be with his family.

During his hiatus from Alesana, guitarist Alex Torres stepped in until his return.

Jake Campbell Is A Member Of