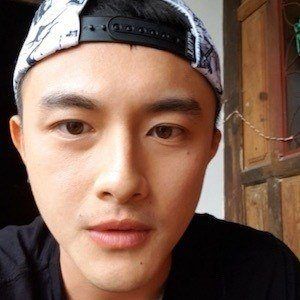 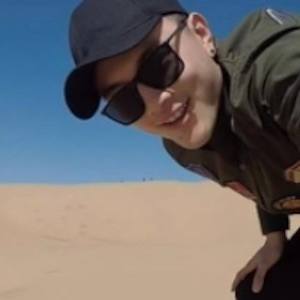 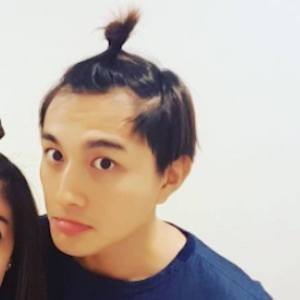 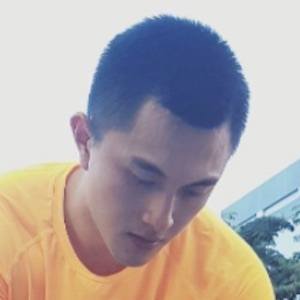 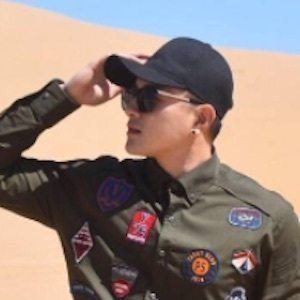 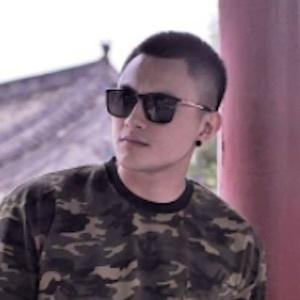 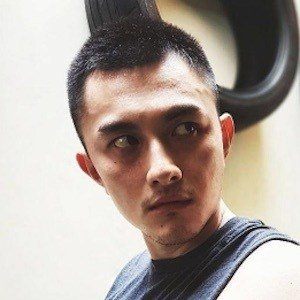 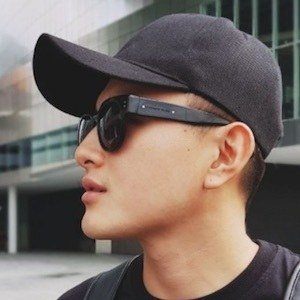 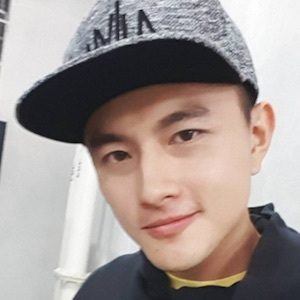 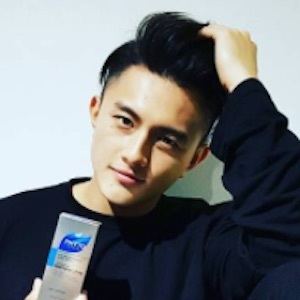 Known for his work throughout the Singaporean television industry. He earned his breakthrough role in 2012 as B Niu in the drama series It Takes Two.

He initially found work as a model after being scouted by a Singaporean talent agency. He worked in various ad campaigns before he signed up to partake in the Manhunt Singapore 2011 reality competition. Following his work there, he signed with a theatrical talent agency.

He was nominated for the 2013 Star Award for Best Newcomer in recognition of his work on the series It Takes Two. In 2014, he began hosting various MediaCorp TV series, such as Project SuperStar 2014.

He has one older sister. The two were born and raised in Singapore.

In 2015, he was cast to star alongside Jayley Woo in two 2016 series called Beyond Words and Peace & Prosperity.

Shane Pow Is A Member Of