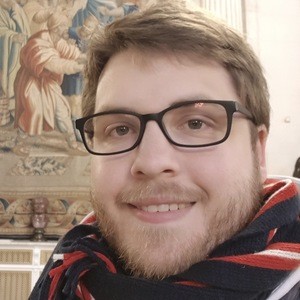 He made his debut in April of 2014 with a video called "The Elder Scrolls I: Arena Review."

He created a side channel to publish walkthroughs of games called ShaneBrained Plays.

He taught English to students in Japan.

ShaneBrained Is A Member Of