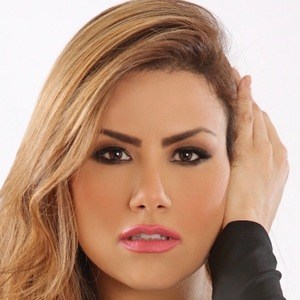 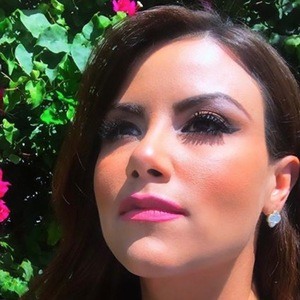 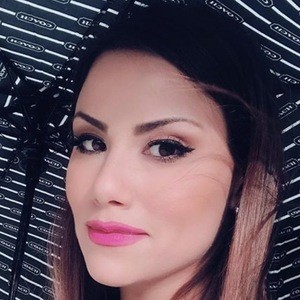 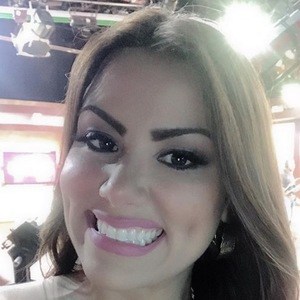 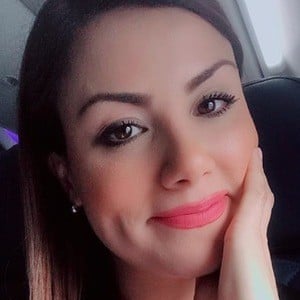 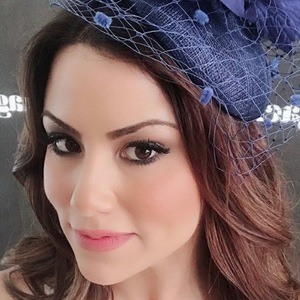 She was captain of her high school volleyball team and was a member of the National Honor Society.

She is considered a social media expert who has collaborated on social media campaigns with major brands like Walgreens, Mastercard and 20th Century Fox.

She has a son named Mateo with Augusto Ayala, whom she married in 2013.

Shanira Blanco Is A Member Of