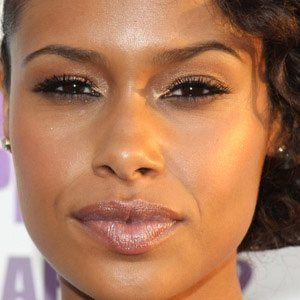 Prior to her acting career, she worked as a model.

She starred as Natalia Fowler on All My Children.

She is the daughter of Pam Kane.

She auditioned for a role in Quentin Tarantino's film Django Unchained but didn't get the part.