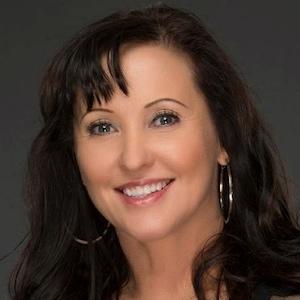 Founder and CEO/President of Invicta Fighting Championships, the all-pro female MMA organization, who became the first female executive in the sport of MMA.

She branched off and started her own promotion dedicated to moving the sport forward for female athletes in 2012.

Her company entered into a broadcast distribution partnership with UFC, becoming the first company ever endorsed by UFC.

She was born in Fairfax, Missouri. She has a daughter.

She is a part of the female MMA world along with MMA superstar Ronda Rousey.

Shannon Knapp Is A Member Of