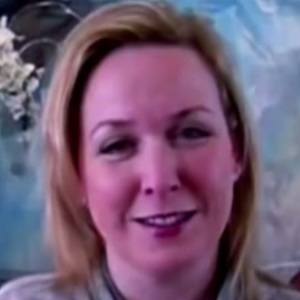 A Liberal political blogger who is based in Alaska and hosts the radio show Moore Up North. She also appeared on TV shows like The Rachel Maddow Show.

She took piano lessons from Mary Epperson as a child.

She was given the 2009 Steve Gilliard Journalism Grant at the Netroots Nation Conference on August 14, 2009.

She had a grandfather who died before she was born.

She is most well known for her outspoken criticism of former Alaskan Governor and Vice-Presidential candidate Sarah Palin.

Shannyn Moore Is A Member Of